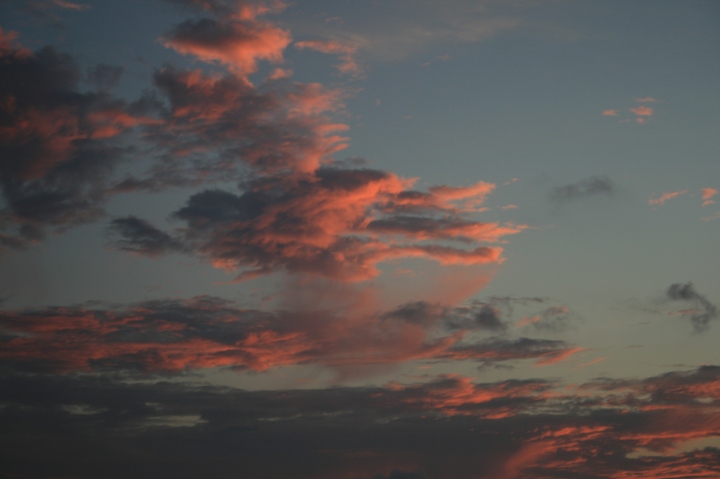 What is it about the mountains and the sea that makes them so captivating that I can sit and watch them for hours ? Maybe because they both change from magnificent to menacing at a moment’s notice. But as I gaze into them from my balcony at San Giorgio Hotel at Lake Como, the surrounding green hills are in perfect harmony with the blue green waters of the lake, protecting it from the rest of the world.

We’re touring the lake districts of Switzerland and Italy for the last few days and the views just get better and better. We’ve started at Lucerne in central Switzerland, a lakeside city surrounded by steep hills going down almost at a 80′ angle into the huge lake,rarely giving enough space for the sleeping villages along the coast. We could see the Alps in the horizon, with snow at their northern cliffs. The water is busy with the numerous sailing boats as well as the scheduled boats carrying locals & tourists to the lakeside villages.Lucerne is also famous for its 13th century bridge, which is the oldest in the world of its kind.

We continued to Italy and after a lunch break at Lugano, we arrived at Lago di Como.
The people of Milan are a lucky bunch. Apart from being in close proximity to the world’s most famous haute couture and the car manufacturers, they can also reach Como in an hour of driving.
Como region is a wonderful example of how nature and men work hand in hand to make a place breathtaking. Everywhere you look, you’ll see the land rising sharply from the lake, creating hill after hill in different color and structure. The dominant colors at this time of the year are mainly green and blue, the land and the lake reflecting each other in perfect harmony. Flowers in every imaginable color and type – jasmine, rose, lavender, lilac – are surrounding the villas and hill-top monasteries, adding their scents to the air.

The magnificent lake is surrounded by small towns & villages, hotels, restaurants and beautiful villas. Most of them dating back to early 17th century, some of the villas were home to the noble families of the past and as such, played host to their famous guests. One very fine example is Villa Olmo, which housed Napoleon and Garibaldi in the past and now a museum. Villa D’Este, built as a residence to a 17th century cardinal serves today as a 5-star hotel and a gourmet restaurant. It’s a great place not only for it’s exceptional cuisine but also people-watching. Talking of which, another villa, Villa Oleandra in Lagio is equally famous due to its current owner, a certain Mr. George Clooney, who not only entertains his guests but shot some parts of the film Ocean’s 12 there.

Touring around Lake Como is easy in a lot of good ways. You can either rent a scooter, rent a boat or hop on to the tour boats that are constantly visiting the main villages around the lake. Or you can take the Greenway del Lago di Como, a 10.5 km route between Argegno to Menaggio, passing through the narrow paved streets of picturesque villages like Lenno & Tremezzo, as well as the villas Carlotta and Balbianello. Don’t worry, nobody is expecting you to finish it in one go, there are many ferry points along the way where one can change their mind and take the lake-route as well as restaurants and gelato shops to relax and enjoy life.

Other must-dos include a visit Belaggio and walk around the hills overlooking the lake and renting a boat to Isola Comacina for a swim. Lugano is a short drive away with its busy private bankers posh and restaurants.

When it’s time for sunset, find a bar looking at Belaggio and while sipping a glass of chilled prosecco or better yet spritz apero – the summer craze in Italy this year – enjoy the stone houses of the hillside town drown in the red and golds of late afternoon sun. Your drink will probably be served with olives sprinkled with orange zest, not only looking but tasting great.
As darkness grows, you’re ready for another feast at the numerous restaurants & pizzerias overlooking the lake.

It’s the second time I’ve been to Como and it’ll definitely not be the last.

One thought on “Lago Di Como”