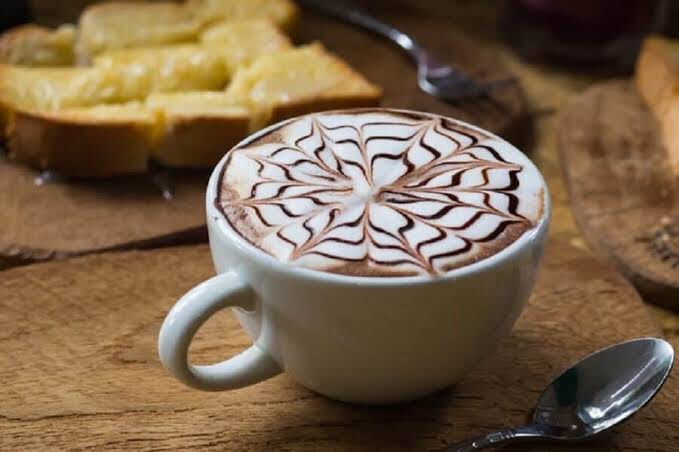 How do you like your coffee ? A scalding hot espresso, a frothy latte or a Turkish coffee with just a tad of sugar. When you prefer it to your exact liking, you hold the cup to your nose, inhaled its wonderful aroma and took a sip. You suddenly felt more alert, more in-tune and [...]

Every time I travel to Knidos, I feel giddy with anticipation. This is where the mighty Mediterranean meets her capricious daughter, the Agean. View from the theatre The approach itself - be it from Bodrum in the North or Datça in the East - is more often than not long and windy but when you [...]

Antigua was my last trip of 2019. We were returning from a two-week sailing holiday from British Virgins and were not ready to face the winter just yet, so decided to stay under the Caribbean sun for a few more days. Antigua has (well, had) direct connections to UK and Europe so it’s a very convenient [...]

Lately I am dreaming of Marrakesh, the city of palaces and snake charmers. We’ve arrived there one evening, around sunset. The airport - just another modern airport that could be anywhere - gave no signs of the city that we were about to discover. The first clue came from our taxi driver. He told us [...] 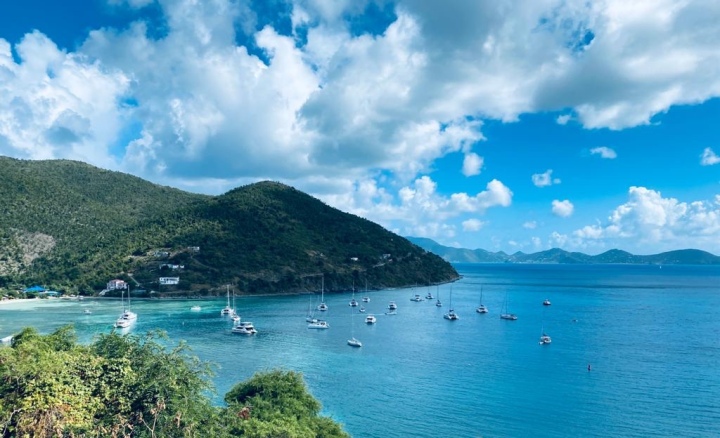 Normally when I have some free time I start planning my next trip. But, thanks to Covid-19 I found myself cancelling the already made plans. No worries, if I can’t plan new ones, I’ll just re-live the ones I already had. Nanny Cay at sunset My daydream-de-jour is the sailing trip I took to the [...]

In this strange C-19 days everyday activities took a new meaning. A mundane thing like grocery shopping became something that needs minute planning and execution now. Last time I dared the supermarket aka the virus wilderness, it was full of coughing men - sans mask - I had to drop my basket and made a [...]

When Julius Caesar was looking for places to conquer at 58 BC his options were somewhat limited; huge parts of the world as he knew it back then had already been conquered, most by non other than his childhood hero, Alexander the Great. So he went to North, to the land of the Gaul where [...] 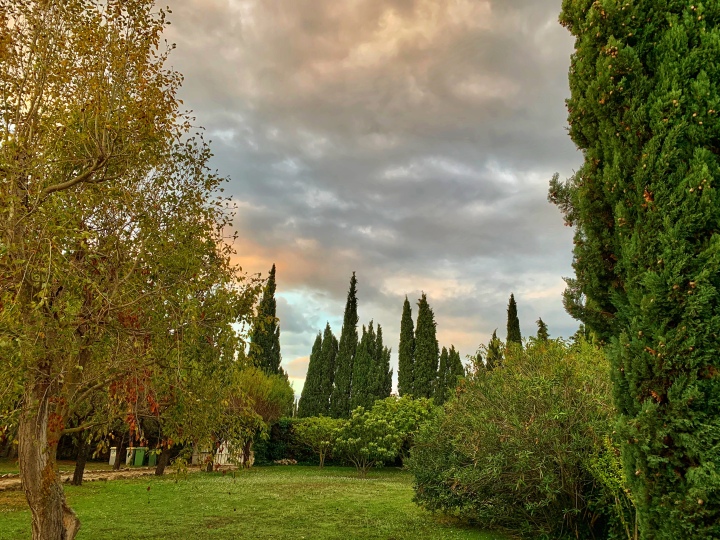 We had a two-week gap in the beginning of October and decided to take a road trip to Provence. It was a bit late in the season, but we decided to trust our luck. People go to Provence because of the good weather, great cuisine and charming towns. We found that the seasons took a [...]