Sprawling between the great rivers of Saône and Rhône, Lyon is a grand dame of a city. Sure, she's old - built by the Romans kind of old - a bit tired, definitely in need of a face lift, but confident in her powers of survival and adaptation. We had a bit less than two [...]

I love chocolate. I mean who doesn’t? It's an amazing super-food; nutritious, a powerful source of antioxidants and endorphin plus it’s mouth-wateringly delicious. Ever since the Aztec emperor Montezuma served Spanish conquistador Hernàn Cortés a cup of hot cocoa in 1519, which were native to the New World, chocolate first became a fad in the [...]

Waking up in Italy is a great way to start any day. Waking up on a sailboat criss crossing the Aeolians is the best, even if the boat in question is the Josephine, the noisiest boat of the modern seafaring era. Off the coast of Sicily, the Aeolian islands offer seas as clear as the [...] 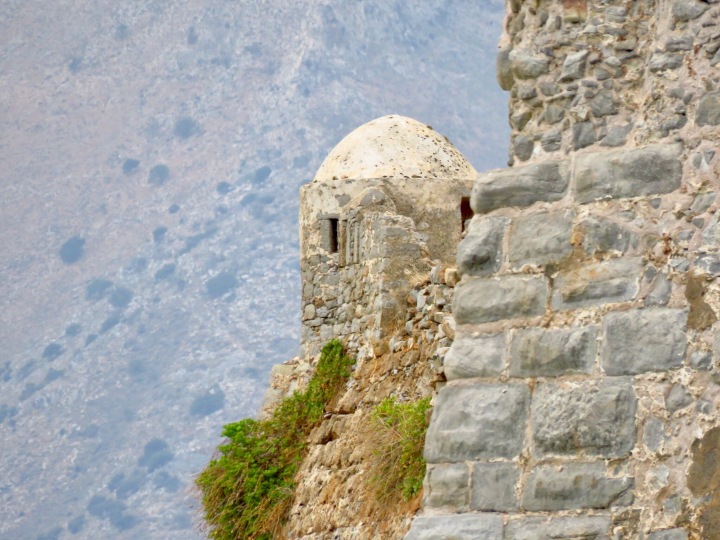 In order to escape the spring rains and kick-off summer properly we decided to fly to Crete for a short holiday. It’s a land full of hills and gorges, rocks and beaches, Venetian castles and Minoan ruins and miles and miles of winding roads surrounded by oleanders. As such, Crete is a challenging geography to [...]

Now that spring is here we have decided to escape the city and explore the Trakya region, famous for its beautiful scenery, colorful culture, tolerant people and fertile vineyards. Our first stop was Vize, just 138 kilometers from Istanbul and a world apart. It's one of Turkey's expanding network of Slow Cities or CittaSlow. Slow [...] 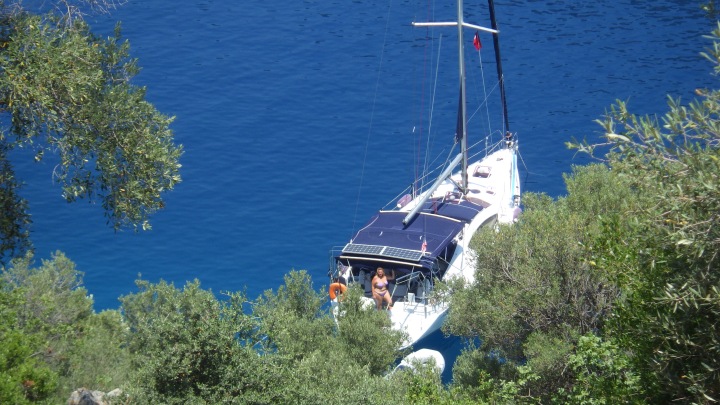 Sailing from Fethiye to Ölüdeniz , there are three bays so special in nature and history and so unique in style and visiting patrons that they all worth a visit.   The first one is Turunç Pınarı, a beautiful bay of aquamarine waters, pink oleanders and towering cliffs ending in a little shingle beach. The [...]

It felt like ages, but after a mere six months later we found ourselves back in Göcek and on board our sailboat, the Vagabond. Vagabond is a 45 ft Jeanneau that we bought a year ago. And from that moment on, it became our second home.  Vagabond anchored at Taşyaka Bay, Göcek  If all goes [...] 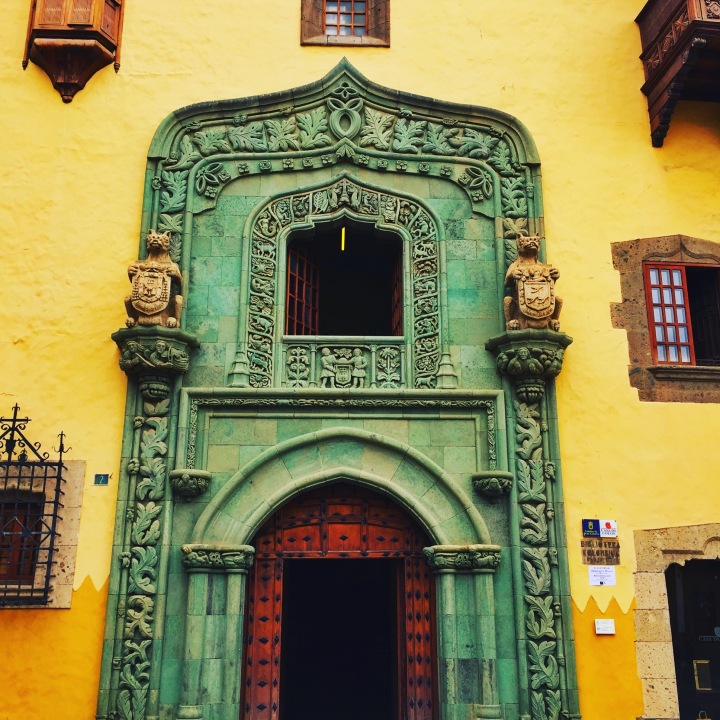 Before Tenerife was an island it was a giant volcano. During millions of years and countless explosions, the mighty El Teide erupted itself to create the island that we know today. It still remains the highest volcano this side of Atlantic, and at 3718 meters, the third highest volcano of the world. Its sharp summit and surrounding [...]

Are you rich enough to commission your own Matisse ? Or fill the walls of your palace with art so dense that it will be a challenge to distinguish one painting from another ? The man who answered positively to both questions was named Sergei Shchukin, a turn of the century Russian business magnate who [...] 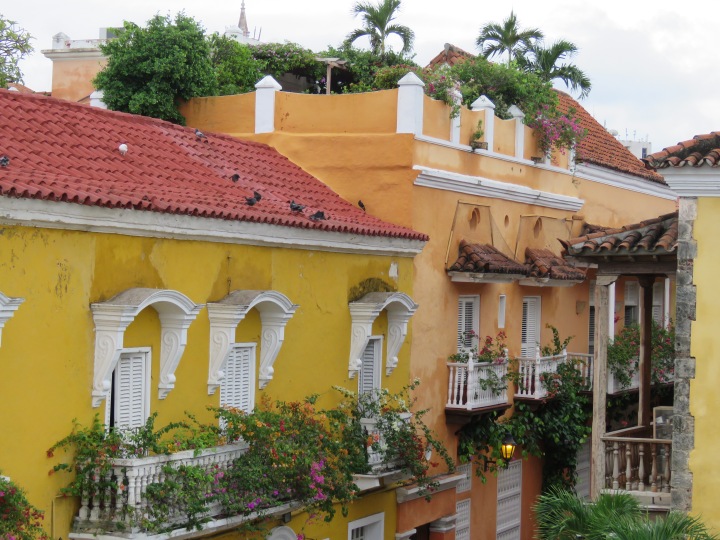 There are some cities in this world that are so rich in history and culture and every kind of human emotion from greed to purest kind of love that they evoke a certain excitement even to think about, whether you've been there or not. Through their history they attract intellectuals and fanatics, kings and pirates [...]