Antigua was my last trip of 2019. We were returning from a two-week sailing holiday from British Virgins and were not ready to face the winter just yet, so decided to stay under the Caribbean sun for a few more days. Antigua has (well, had) direct connections to UK and Europe so it’s a very convenient place to start or end a Caribbean tour.

First things first. It is pronounced Antee-gah not Anti-guah. So, I was saying it wrong for quite a while.

It’s a tiny island but there are lots to do, so renting a car is not a bad idea if you want to tour the island. It has one airport, the VC Bird at the north side. And believe it or not, there is a rush hour traffic. 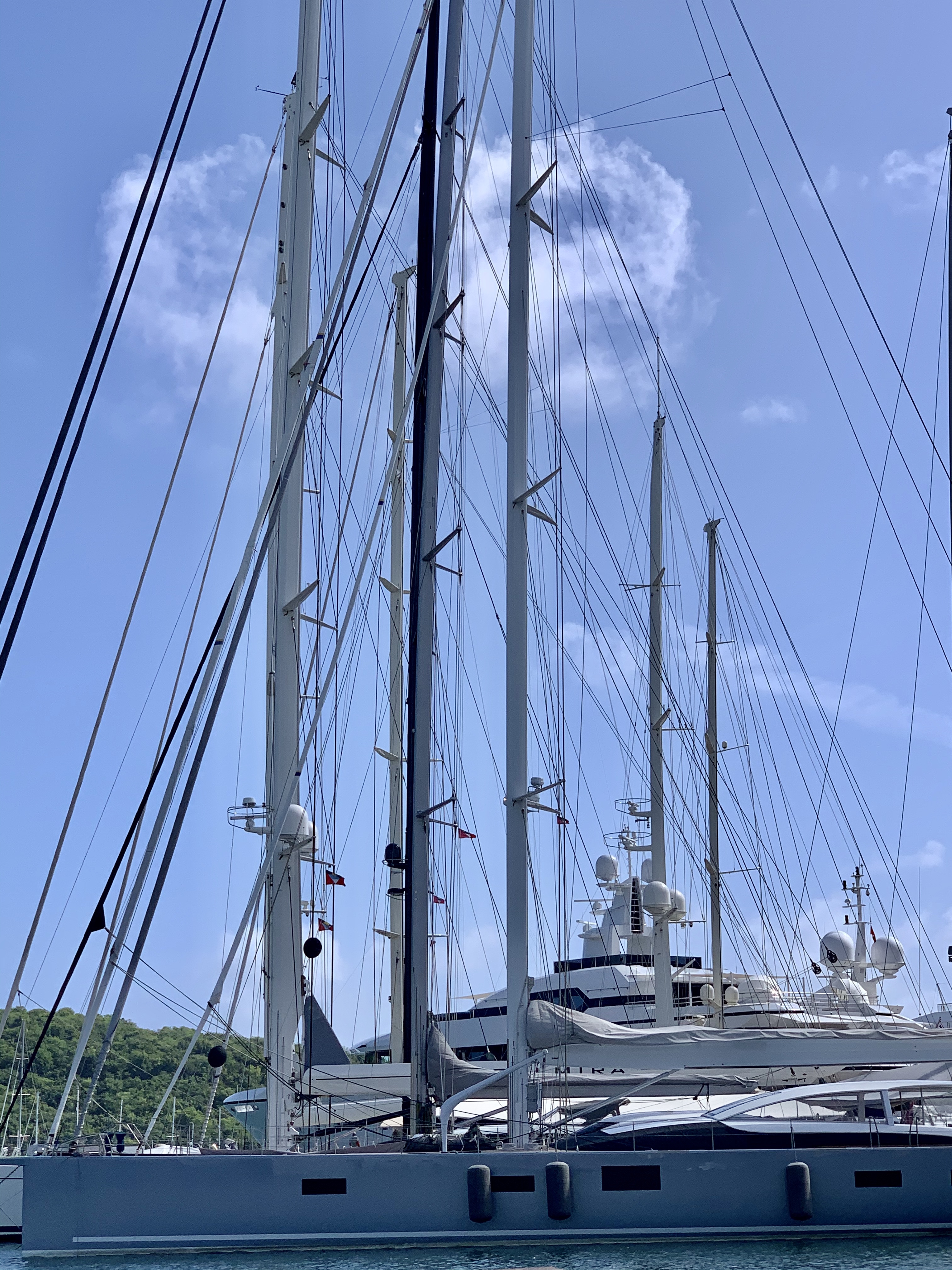 Another thing to keep in mind is the currency confusion. The official currency is East Caribbean Dollar, but the US Dollar is also widely used. The problem is Antiguans use the $ sign for both. The prices in the shops and restaurants will probably be quoted at the local currency, but then again, maybe not. So, just ask and make sure. The rate should be around US$1 = EC$2.7.

The official language is English but there’s also the Antiguan Creloe that you might hear in the streets. If someone tells you “Com no, jack” they are inviting you to their shop or restaurant. Or if you hear “Koo ya!”, stop whatever you are doing because no one is impressed with it.

Antigua has great beaches but after two weeks on a boat, they were not our top priority. So instead of a beach resort (and the island offers quite a lot of them), we stayed at the Admiral’s Inn at English Harbour and spent most of our time at the south side.

Some of the best bars and restaurants of the island are in this part and they serve great rum cocktails and the freshest seafood. Our hotel had two of the best, the Pillars and the Boom. The dinner at the Pillars is still on my mind. They’ve prepared our table on the little pier away from the other patrons and it was one of the most romantic settings ever.

English Harbour and the neighboring Falmouth Harbour are among the safest natural deep-sea harbours in these parts of the world so it is easy to understand why the colonial England decided to build a major dockyard there. Nelson was stationed for a few years in Antigua in 18th century and oversaw the completion of the facilities. It is reputed that the Vice-Admiral hated his tenure there (apparently he wasn’t fond of mosquitoes) and preferred to stay on board his ship, the Boreas.

Our hotel was situated at the Nelson’s Dockyard, the only remaining Georgian dockyard in the world and a major tourist attraction. We spent an afternoon touring around the renovated dockyards and the museum and learned that our posh hotel with its lovely garden full of hibiscus and bougainvillea was originally the Pitch and Tar store.

Another afternoon was spent around St John. We found a quiet little beach at the Hodges Bay and went for a swim at the sunset. It was one of those moments where everything was right in the world and all you can do is to breathe, take in the beauty of the nature and say a prayer.  Afterwards we had a lovely seafood barbecue at a restaurant nearby.

English Harbour is a center of boating and Nelson’s Dockyard is the home to some of Antigua’s most prestigious sailing and yachting events such as Antigua Sailing Week. It is one of the top regattas in the world and attracts an average of 200 boats, most of them in the “Wow!” category. We were extremely lucky, for some of the boats were already docked at the Antigua Yacht Club Marina and we spent the morning touring this super-yacht heaven.

We went to the South Beach in the afternoon but since it was too windy, decided to take a hike to the nearby Fort Berkeley. The views were breath-taking, and the short hike helped us to burn some calories. Afterwards we went for a long lunch at the Boom restaurant, located in front of the Gunpowder House and spent the late afternoon dipping in the infinity pool and lazing in the hammocks, enjoying the view.

I always try to buy some local art when I am travelling and as a result my apartments are full of paintings and little sculptures from all over. I found an art gallery called Rhythm of Blue near English Harbour and bought a couple of little paintings in – you’ve guessed it – blue.

Antiguans are proud of their local rum, English Harbour, aged 5 years. It’s one of the smoothest rums I’ve had and makes a great souvenir.

Another must-do is to spend the Sunday afternoon at Shirley Heights and join the legendary sunset party with live music and crowds. Unfortunately, it was the night of our return, so we could only take a glimpse.

Well, there is always a next time. 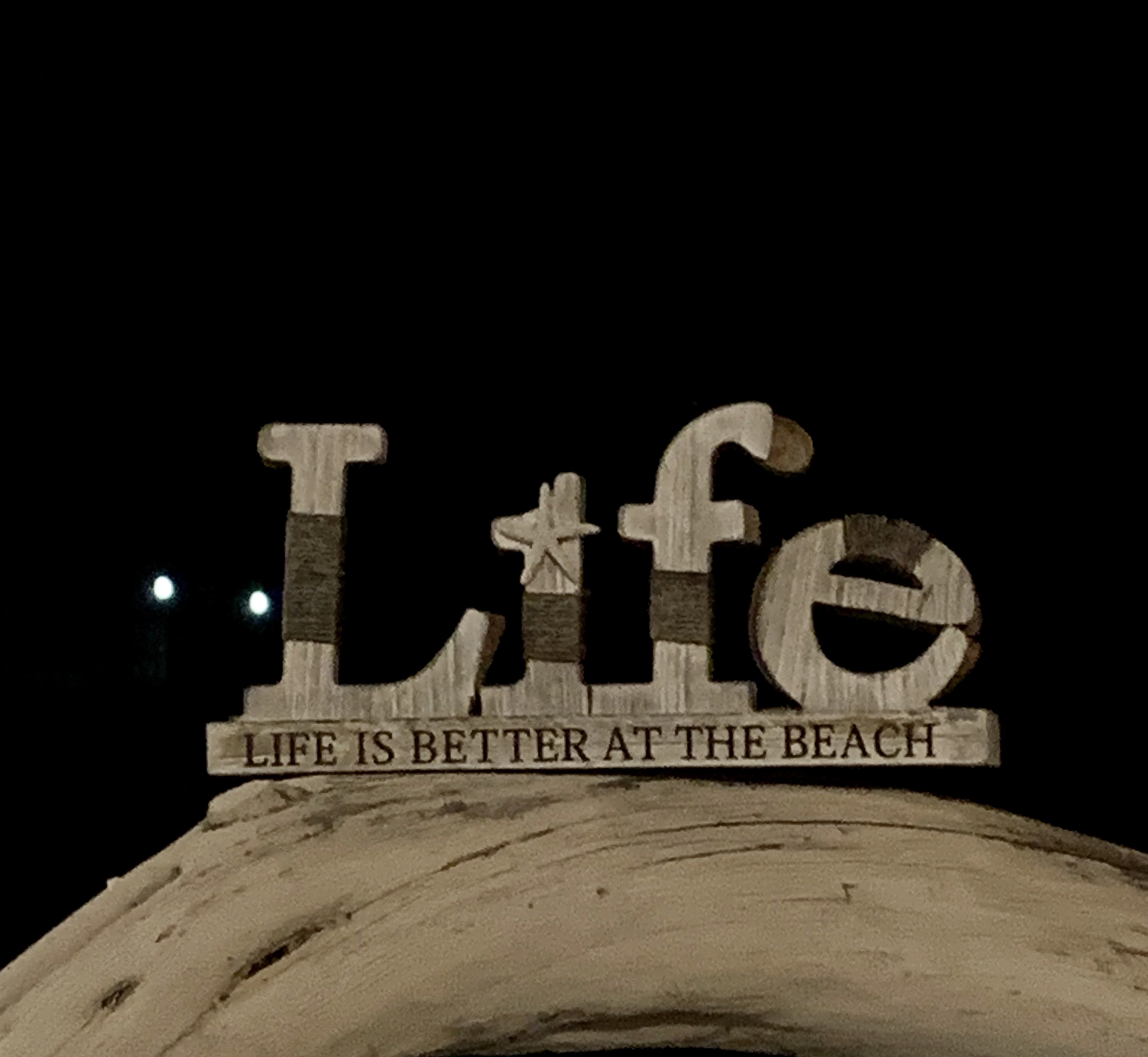